The purpose of this article is to (a) review the guidance set out by the Court of Appeal in the case of Imerman v Tchenguiz and others; Imerman v Imerman [2011] 1 All ER 555 which was heard on the 10th to 12 of May 2010, judgement being handed down on the 29th of July … Continue reading → 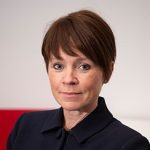 Hall v Jagger; Akhter v Khan: void, voidable and non- marriages. In 1999, Jerry Hall and Mick Jagger separated and in a move heralding a long and acrimonious legal battle, Jagger sensationally released a public statement saying that he would be contesting Jerry Hall’s petition for divorce on the grounds that he and Jerry Hall … Continue reading → 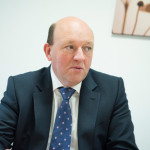 In December 2019 Ms. Justice Russell DBE heard an appeal from a fact-finding hearing that took place in private law Children Act proceedings at the Central Family Court in London in the summer of 2019. Her judgement was given in January 2020 and is reported as JH v. MF [2020] EWHC 86 (Fam). The case … Continue reading → 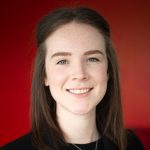 This article explores the issue of domestic abuse in the appeal of Re H v F [2020]. This article should be read in conjunction with Lavinia Glover’s article which analyses the issue of special measures when giving evidence within the same case. JH (Appellant) and MF (Respondent) were 17 years old and 23 years old … Continue reading →

We are delighted to welcome Linda Glover who has joined the clerking team as 2nd Junior Clerk. 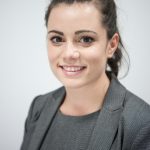 This article explores the approach a court should take in relation to vulnerable witnesses, in particular those that have experienced domestic abuse. The recent case of H v F [2020] EWHC 86 (Fam) demonstrates that a case will be successful on appeal if the correct procedures are not complied with. Re H v F [2020] … Continue reading →

The recent case of AR v ML [2019] EWFC 56 is a cautionary tale against adducing further evidence at a late stage in an attempt to have the last say within financial remedy proceedings. This case centred around the wife’s application for financial remedy arising out of her marriage to the husband. The matter proceeded to a … Continue reading →

We are pleased to welcome Allen Worwood who started pupillage on 3rd February 2020.