Melanie successfully argued that a mother who had several previous children removed a few years earlier should be able to keep a new baby under a supervision order.

The mother has previously been subjected to domestic violence and drug addiction. Her baby was initially removed under an interim care order where a mother and baby unit placement was refused, which she then successfully appealed. At the final hearing the mother retained the baby. The case involved the detailed analysis and cross-examination of psychological experts. 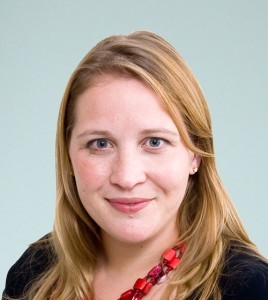