Corey acted for a father on an application for his children to live with him (residence) on the basis of the mother’s attempts to alienate the children from him. The children had been living with the mother since the parties separated, and she had repeatedly breached orders for contact between children and father, but denied this.

The father’s argument was that the mother was obsessed with revenge on him as he had left her for another woman. Corey advised his client as to the best evidence to obtain in order to advance his arguments, and presented it in the most appropriate manner.

Corey successfully persuaded the court at final hearing that the mother had repeatedly breached court orders for contact, and that she would continue to do so. The court decided the children should live with their father. Despite the mother’s appeal, the Court of Appeal upheld the decision. 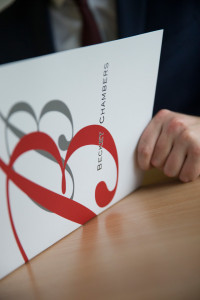